The Somali electoral process is nearing its end. The process has been plagued by postponements and totalitarian tendencies and is not the ‘one person one vote’ process that many hoped for. It has been determined by a combination of clan factors and financial resources, but also real political agendas, abilities to build alliances, and political images. It is not a pure clan-based process, nor is it a process determined by money alone—it is not ‘all about the money. What we see is rather a hybrid system where many factors interact. The hybrid system has, for all its faults, in the past ensured that opposition can- candidates have had a chance to win elections in Somalia, which stands in contrast to many of its neighboring countries. In order for this to continue to function in the long run, continued checks and balances, including in the federal system, are needed, and the quality of processes becomes more important than artificial benchmarks. 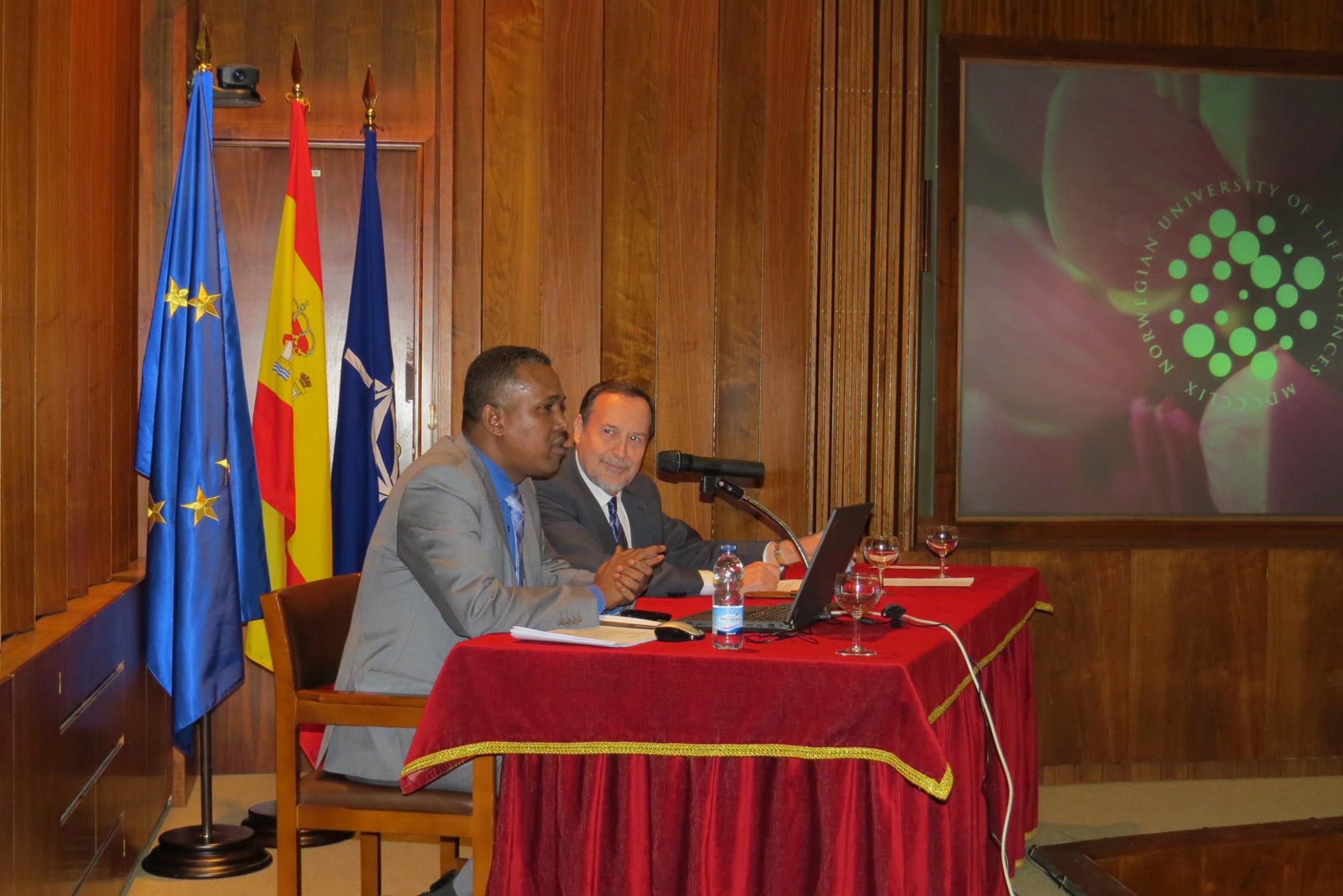 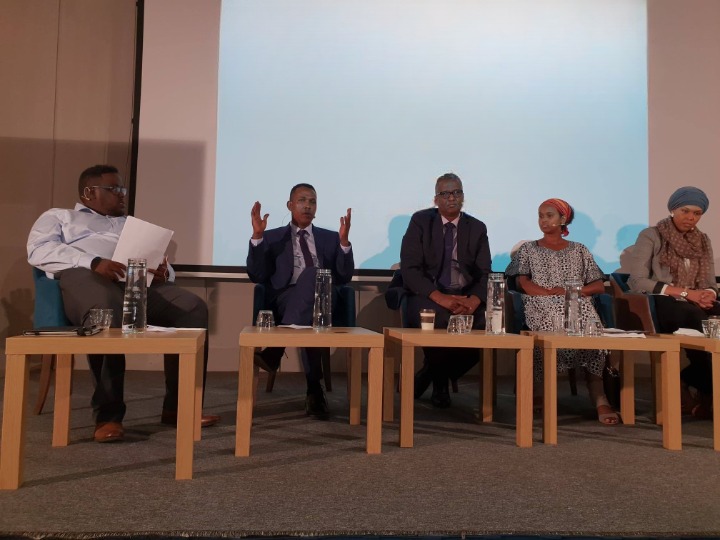 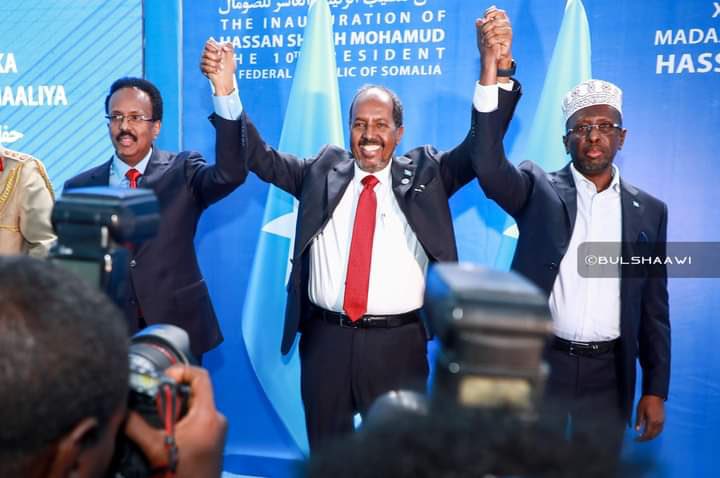 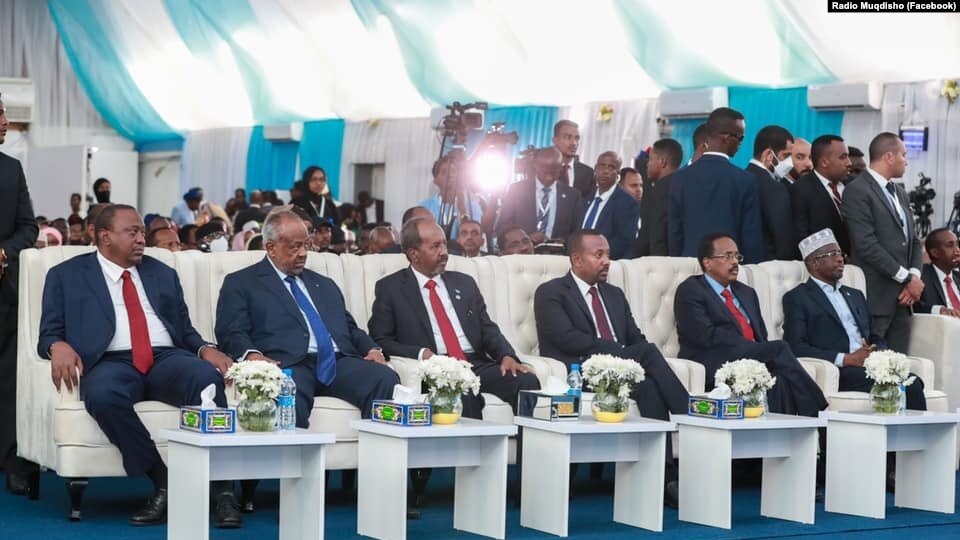 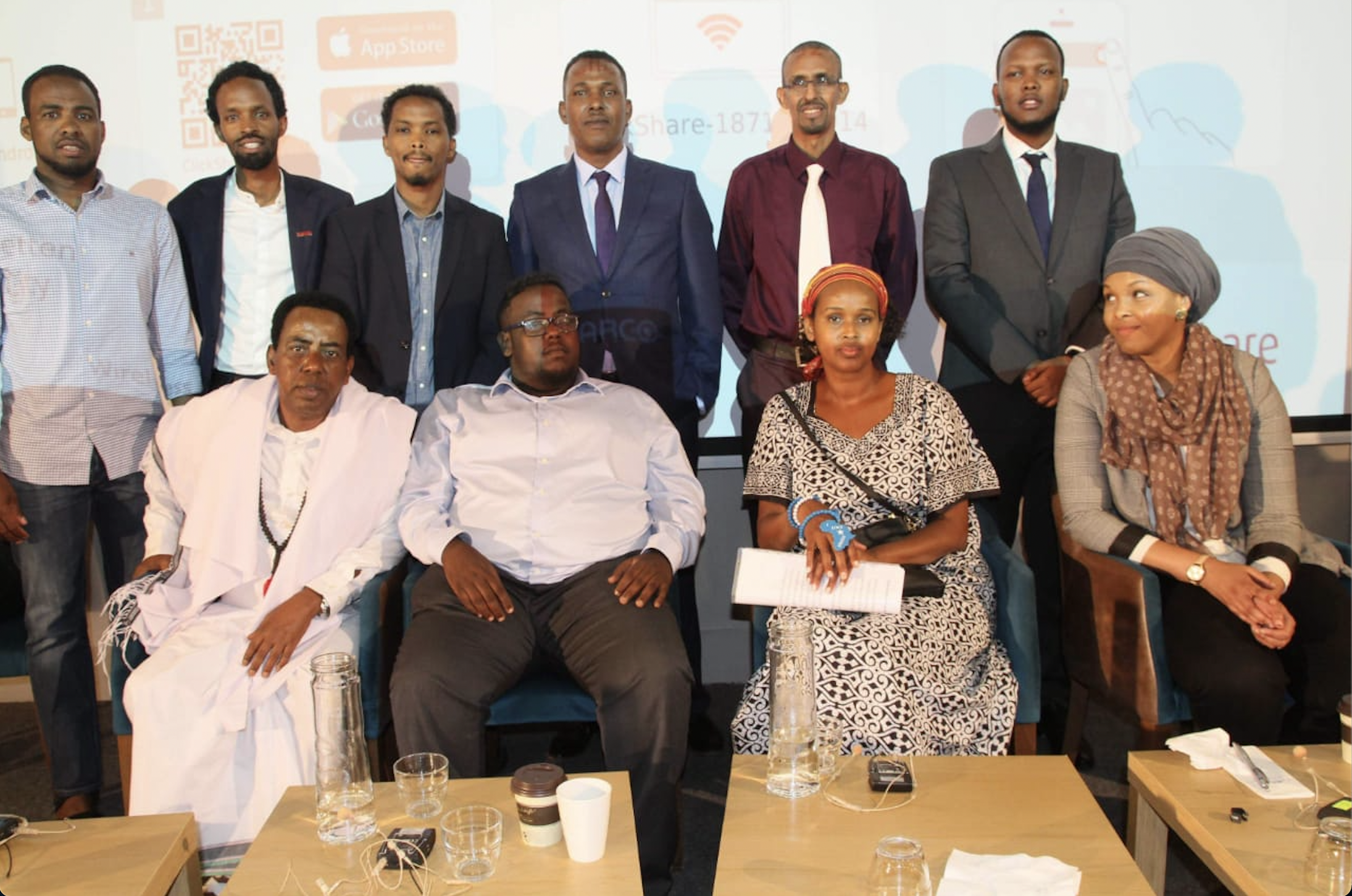